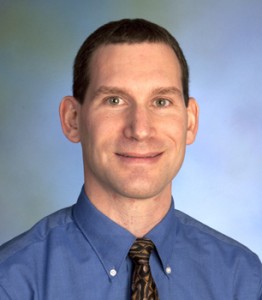 Dr. Weinstein has worked as a Clinical Instructor at the University of Toronto and at several community hospitals in the Greater Toronto Area. He moved to the Chicago area in 1999 and worked at several hospitals in Northwest Indiana. He joined Lakeshore Infectious Disease Associates in 2009 and is on staff at Saint Joseph Hospital, where he also functions as the Chief of the Infectious Diseases Division and the Chairman of the Infection Control program. He is actively involved in post-graduate education and resident teaching on the Infectious Diseases teaching service at Saint Joseph Hospital. He is also on staff at Kindred Lakeshore Hospital, where he cares for complex patients with chronic medical needs and as of 2019 at Advocate Illinois Masonic Medical Center.

Dr. Weinstein’s philosophy of care involves taking the best available scientific evidence based data and applying it to each individual patient so that they canjointly come up with an optimal, personalized plan of therapy.

In his rare free time, Dr. Weinstein is a passionate Chicago (and Canadian) sports fan, enjoys spending time with his pug, loves to travel, and is an avid distance runner.